With the combination of mortgage regulations, along with the newly-introduced foreign buyer tax, it begs the question: Has it changed our real estate market?

Clues from statistics released by the Canadian Real Estate Association indicate that the answer is “yes”.

The number of existing homes changing hands throughout the country declined 6.2 per cent in May compared to April, according to the Canadian Real Estate Association’s latest market data.

In the Greater Toronto Area, by far the country’s biggest market, transactions tumbled by 25.3 per cent over that same period denting national figures.

Evidence in Waterloo Region can also be seen as more homes being listed are returning to the traditional “first-come-first-serve” approach rather than the ubiquitous process of “holding offers” as seen over the last 6 months.

So yes, the market is balancing out, for now. Buyers new to the market can rejoice, and those selling and buying can breath a sigh of relief, as the pressure is reduced somewhat. As for those who were hoping to cash out with their sell, it’s still a viable opportunity. Homes are still highly desired in this area as Waterloo Region sees ongoing technology growth and infrastructure investment. 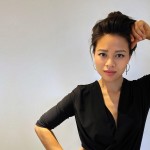 
Cindy-Lou is a dedicated Broker/Owner and REALTOR® based in Waterloo who is proud to serve her hometown and community. She is adamant in the value of home ownership both for the financial and wealth benefits, but also as a foundation of healthy communities. With 7 years in the real estate business, and as a private investor since 2005, her experience and strategic approach to homes sales has been pivotal in building loyalty with her clients over the years. 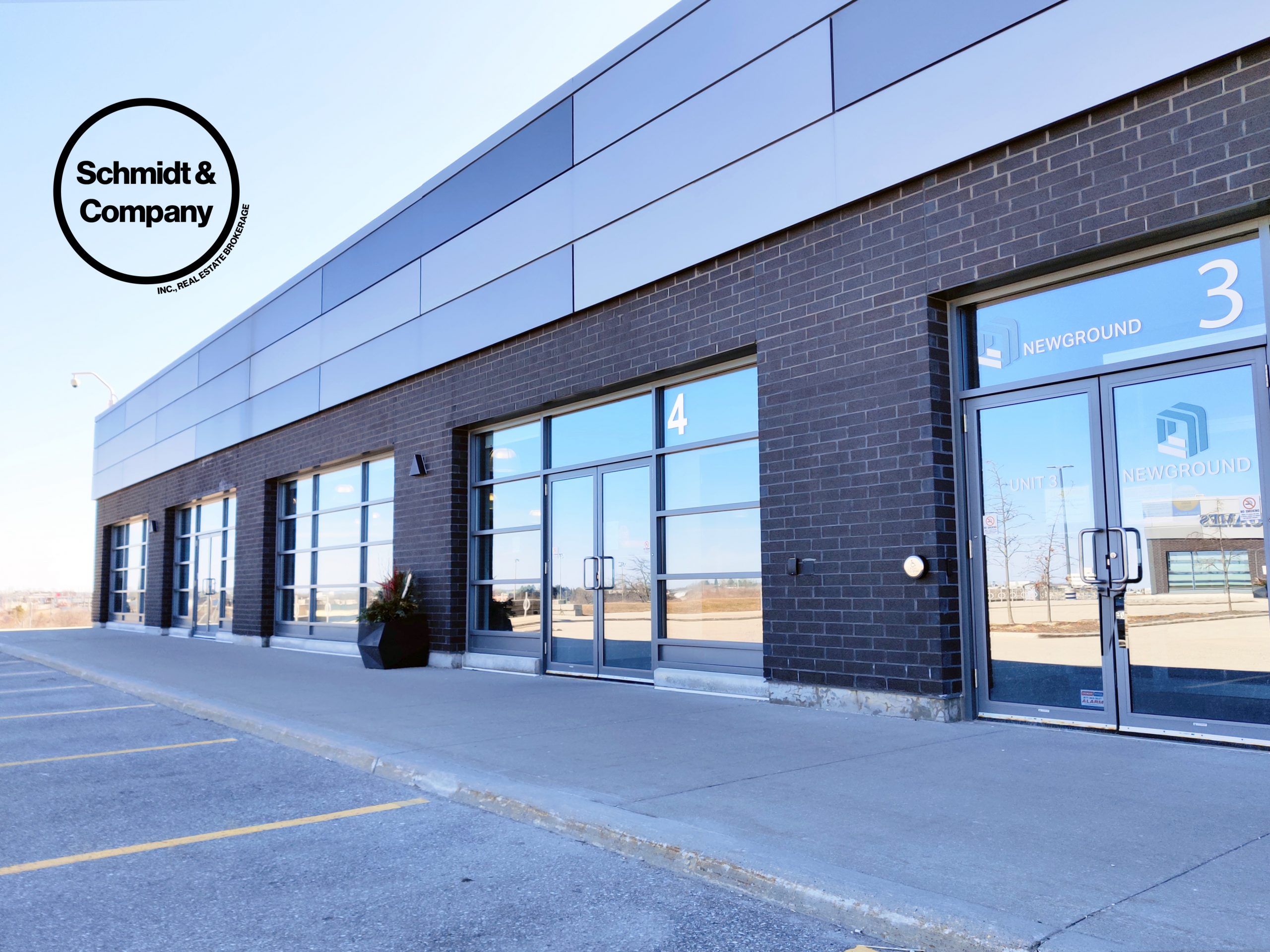